Some leftover birds and a spider

From time to time I take an interesting shot and throw it into a directory where I put images I want to write a blog post about.  But, sometimes I don’t get around to it and some of these may have been included in another post but I forgot to put them in the archive.  Otherwise, here are some random shots that have been on the hard drive too long.

Let’s get the spider out of the way.  I don’t know what kind it is but, it was putting together what look to be egg sacs on a stretch of web and had or was about to take a break and have lunch.  Just an oddity. 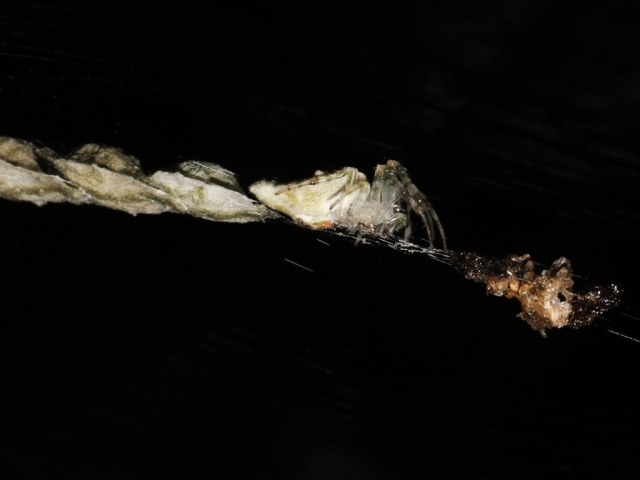 Now, a couple duck pictures that I just liked but don’t have much to say about.  This is one of mama deading a string of juveniles.

And, in this one, I just liked the reflections. 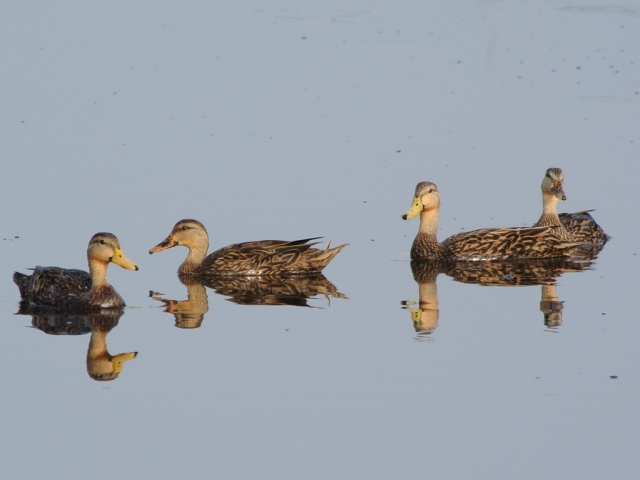 Then, there is the Loggerhead Shrike.  I may have posted this one before but it shows one of their hunting habits.  They stick their prey on thorns to eat.  This one finds barbed wire just as effective as a thorn. 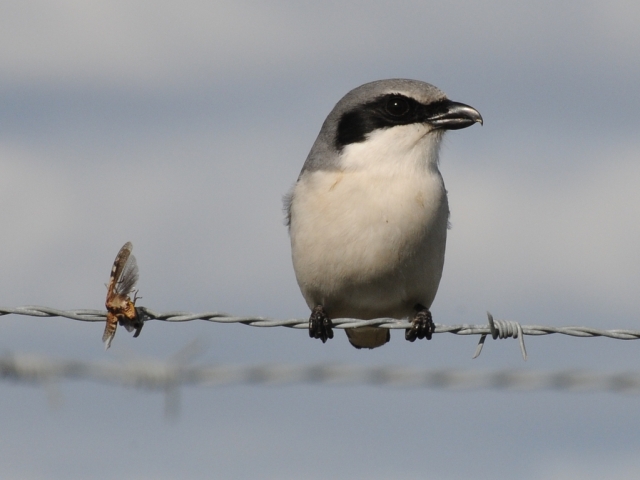 Finally, an immature Yellow-crowned Night Heron alighting on the seawall.

Retired, living in SW Florida and spending my time at nature photography in my local area. I volunteer with a couple of local organizations to help my adopted home town. Travelling is now by airplane and car instead of a sailboat but happy anyway.
View all posts by birds n' bugs →
This entry was posted in animal behavior, Bird, Spider and tagged Duck, loggerhead shrike, Yellow-cerowned Night Heron. Bookmark the permalink.